is a Blog about daily life and the products we find, use and need in our everyday lives. the-Daily Grind will bring you updates and honest reviews of recipes and food, clothing and fashion, personal finance and financial...
Read More...
Posted on October 21, 2013 by Tim Capper

Halloween has been around in one form or another for hundreds, if not thousands of years. In the last century Halloween was regarded as a children’s celebration but today it’s celebrated by children and adults all over the world. 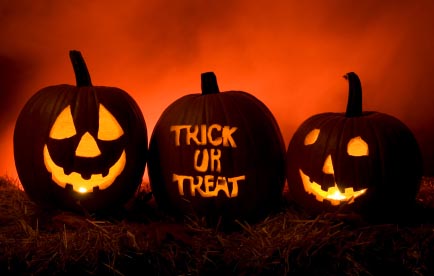 What does ‘Halloween’ Actually Mean?

Halloween, sometimes spelled Hallowe’en, comes from All Hallows Eve, referring to the day before All Hallows or All Saints day, which is a Catholic holiday that’s been celebrated since the Middle Ages.

The Origins of Halloween

Halloween as we know it today originated in the middle ages but many people believe that the celebration has its roots in the Pagan festival of Samhain, although little is known about what the festival of Samhain entailed, although it is known that the festival marked the end of the summer with feasting, bonfires, homage to the dead and sacrificial offerings, which is perhaps why the modern Halloween festival focuses on ghosts, ghouls and supernatural beings.

The earliest recorded information regarding Halloween customs comes from the Middle Ages and developed from the dual observances of All Souls Day when Catholics prayed for martyrs and saints and All Saints Day when they prayed for the souls of the dead. During this time people lit bonfires to represent lost souls in purgatory and ‘souling’ where people would visit homes and offer prayers in exchange for ‘soul cakes’ and other sweet treats. ‘Guising’ or ‘mumming’, the practice of parading in costume, acting out plays and chanting was more commonly associated with Christmas at this time and didn’t become a part of the Halloween tradition until much later. It was not until the 1800’s that immigrants from Ireland brought the Halloween tradition to North America along with the customs of playing games like apple bobbing, feasting and praying.

The ‘Jack o lantern’ originated in the UK in the 1700’s. The term originally referred to any man with a lantern but over time it came to be associated with ‘turnip Lanterns’. When people visited homes on All Hallows Eve begging for soul cakes they took carved turnip lanterns with them. When the Halloween festival reached North America Irish immigrants used pumpkins instead of turnips to make their lanterns as they were more readily available and by the late 19th century pumpkin carving had become an essential part of the Halloween tradition.

Apple bobbing originated in the UK and may have been a part of the festival of Samhain. Some historians believe that apple bobbing had something to do with fortune telling. Other Halloween games include apple snapping which is similar to apple bobbing except the apples are hung on strings.

The tradition of wearing Halloween costumes comes from the Medieval practice of ‘mumming’ on All Saint’s Eve, when people dressed up in costume and paraded the streets chanting, singing and causing mischief, as well as travelling from door to door exchanging prayers for soul cakes.

However, when the Halloween tradition reached America the practice of dressing up has practically died out and it wasn’t until the 1930’s that people began wearing costumes at Halloween again, although it’s not really known why this happened or who rekindled the tradition. 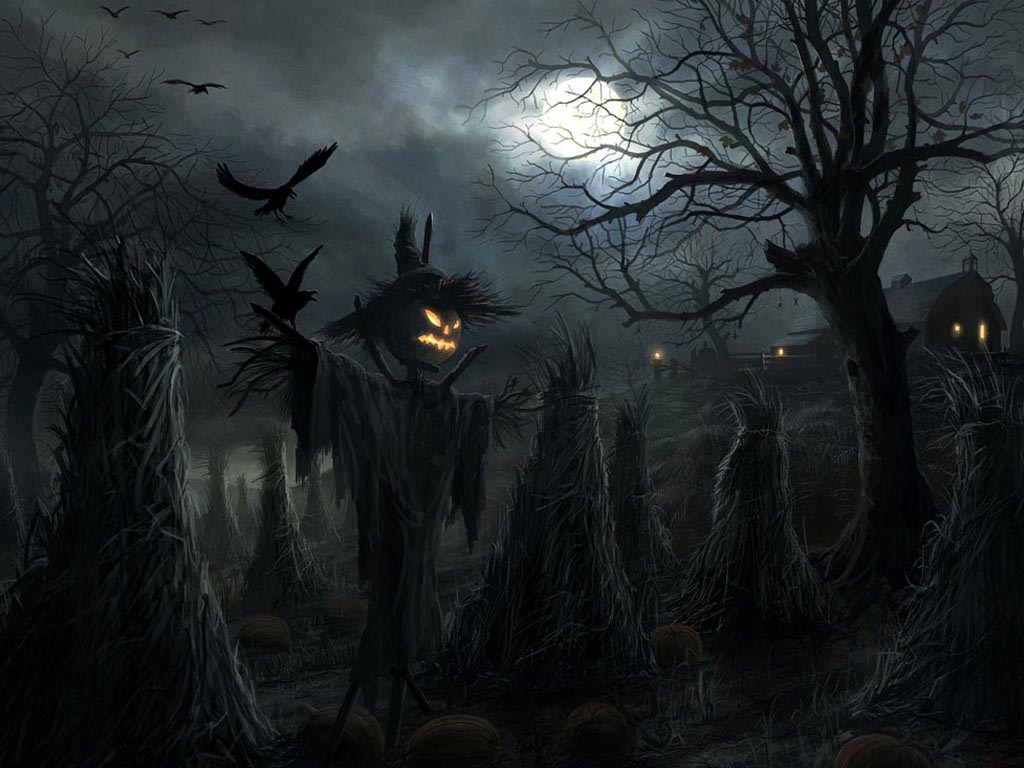 Halloween is Julie Hinson’s favourite time of year! She helps run The Partyman Shop, which sells a huge collection of partyware, outfits and accessories to help keen Halloween’ers throw a Halloween party to remember.