is a Blog about daily life and the products we find, use and need in our everyday lives. the-Daily Grind will bring you updates and honest reviews of recipes and food, clothing and fashion, personal finance and financial...
Read More...
Posted on May 8, 2014 by Tim Capper

Chocolate, you know it, you love it. Kids get them on Holidays and Adults eat them when the kids aren’t looking. Since the discovery of Chocolate, it has become a major treat throughout the world. There are hundreds of varieties, from sweet and savory to dark and bitter. Chocolate can be found almost anywhere, and is used in most foods today. But why do we love it so much? That’s what we’ll be discovering today. 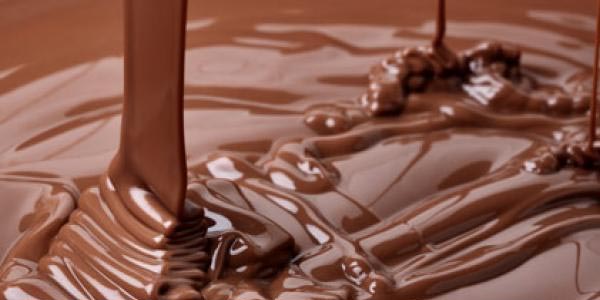 The History of Chocolate

Chocolate was originally found in the heart of Mesoamerica. It was originally a roasted bean that was smashed then ground up and eventually melted to form a frothy mixture that was used for a bitter coffee like drink. The people who harvested them were the Mokaya, who believed that the Cacao seeds were sent from heaven as a gift from the God of Wisdom.

In fact, the seeds were so precious to the native people that they used them as currency. However, no one in Europe had yet heard of the valuable cacao bean. Not until the famed Explorer Christopher Columbus found the Cacao bean on his fourth mission to America. While sailing, they captured a Canoe which held many trading goods, and one of them being the cacao bean. No one thought much of it on the Ship except for Columbus, who said “for when they were brought on board ship together with their goods, I observed that when any of these almonds fell, they all stooped to pick it up, as if an eye had fallen.” 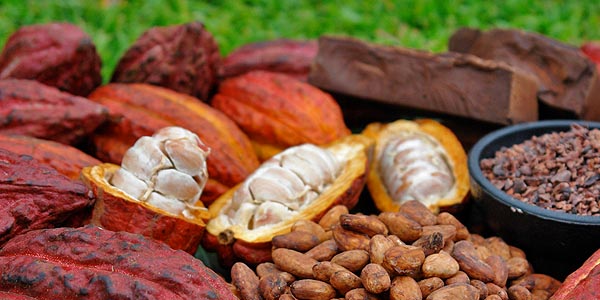 However, no one took interest in the Cacao Beans until the Spanish introduced them to the Spanish Court. Spanish conquistador Hernán Cortés just might have been the first European to find chocolate when he found it in the court of Montezuma. Cortés took great interest in the bean, as he described how the King drank it daily. Fast forward a few years and after the Spanish had taken over the Aztecs, chocolate suddenly became a main import to Europe, where it grew in popularity. Many however disliked the extremely bitter taste, and thus added sugar or other sweeteners to it. After a few hundred years, chocolate had suddenly become one of the biggest sweets in all of Europe.

Eventually in 1847 it was Joseph Storr Fry that figured out mixing powdered cocoa with cocoa butter and sugar, he created a moldable form of Chocolate that could be consumed without having to be placed in water or milk beforehand. However, eventually, people got tired of the bitter taste that chocolate had, and thus in 1875, Daniel Peter invented milk chocolate. He simply mixed powder milk which was originally created by Henri Nestlé and alcohol to create this new taste. This sprung a new interest in Chocolate which lead to major companies beginning to produce Chocolates. 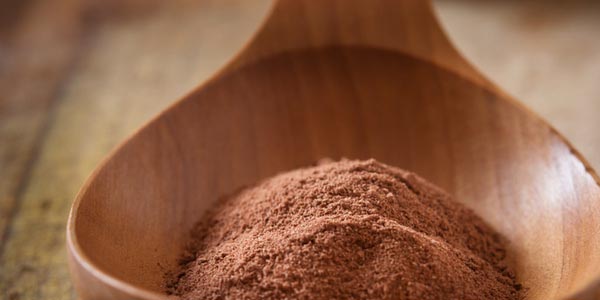 Nestle, Ghirardelli and of course Hershey’s is just a few of many massive companies that got their start creating these new Chocolate bars. They quickly spread across the world, finding their way into countries like the UK, the United States and now the entire globe is filled with it. 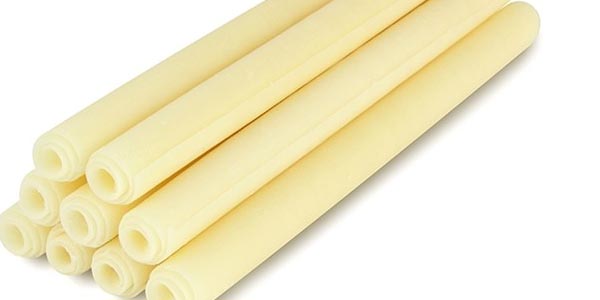 Chocolate is actually healthy to eat! How? It is a major supplier of copper, zinc, iron and magnesium. And if you’re still scratching your head, all those nutrients have been proven to help prevent heart disease.

If you were ever told that Chocolate helped wake you up, unfortunately that is not true. Chocolate is in no way a stimulant of any kind. Some people argue that the caffeine in Chocolate helps, but this is outweighed by one cup of coffee. One cup of coffee has triple the amount of caffeine as a chocolate bar contains. 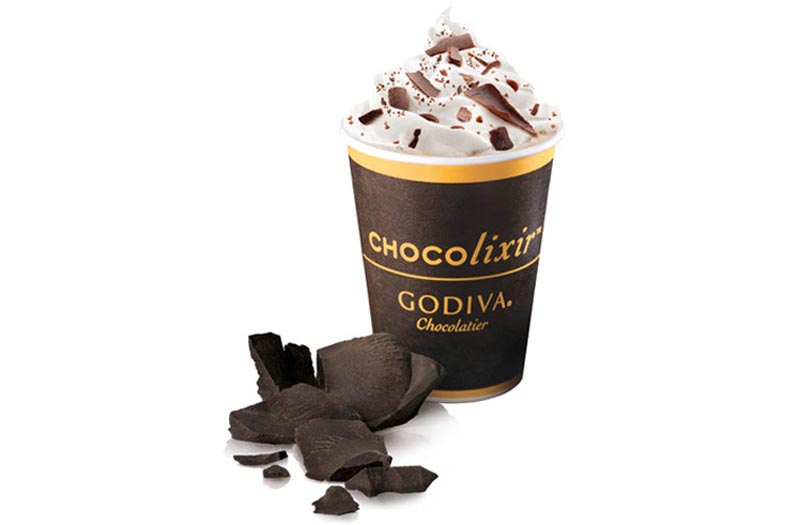 Hmm, why not have chocolate and coffee ?

Have you ever had a bar of chocolate and suddenly felt happy? That is because the Chocolate releases chemicals in the brain that help you get out of depression. However, some people just let the taste lift their spirits.

Have you ever dreamed of endless amounts of Chocolate? Well one man made that dream come true! Who? The man who invented the Chocolate Chip cookie! After making this delicious treat, he sold the idea to Nestle Toll House, asking for not money, but a lifetime supply of chocolate! 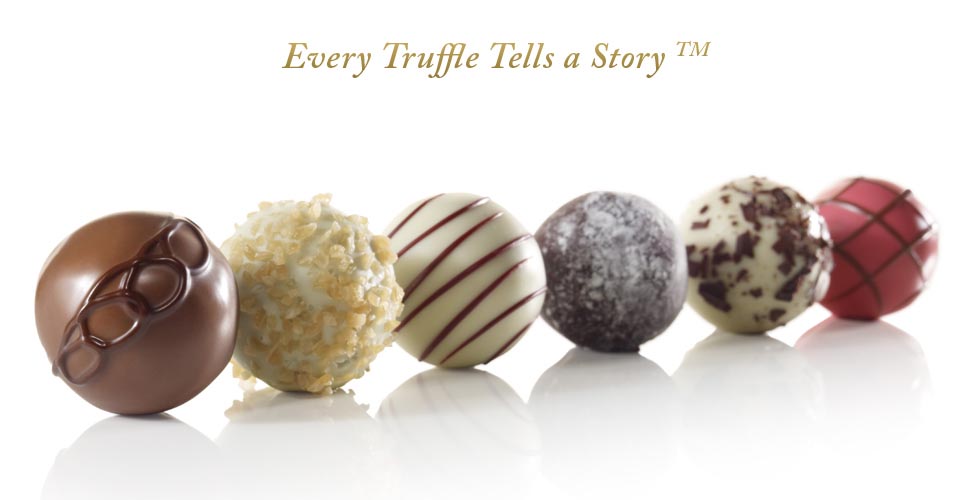 Microwaves, you use them to heat up just about any food. Did you know Chocolate played a massive role in creating it? The man responsible, Percy Spencer, was an Engineer with a bar of chocolate in his pocket when he was walking inside a laboratory. Suddenly, he walked in front of some radar technology. When he was standing there, his bar of chocolate melted. This caused an idea to hatch in his mind. The idea was to create a microwave emitter that could heat up an object, without giving it radiation of any kind. The idea became what we know today as a microwave.

Originally, the famous M&M’s were created for Soldiers. Why? Because it allowed soldiers to enjoy chocolate without it melting in the harsh environments they were subjected to. These eventually led to an entire empire of Chocolate when the general public found out about them.

Why does everyone love Chocolate?

You may like Chocolate, you may not, but it’s impossible to not admit that Chocolate is the most popular sweet in the world, used in almost everything. But why is it popular? What is the number one reason? That is up to you decide. Maybe it’s because it’s affordable or maybe because it’s just delicious. No matter what the reason, Chocolate will undoubtedly be around for years to come.