is a Blog about daily life and the products we find, use and need in our everyday lives. the-Daily Grind will bring you updates and honest reviews of recipes and food, clothing and fashion, personal finance and financial...
Read More...
Posted on June 20, 2013 by Tim Capper

Even though there are a number of different laws that are supposed to prevent junk food ( some people think it is a proper diet ) companies from advertising to children, it seems that they are not doing their best when it comes to following the rules outlined by the government.

The World Health Organization would like to implement even tighter restrictions on companies targeting young children with junk food because it does not seem like children are reversing their trend of not getting enough vitamins and nutrients throughout the day. Children seem to be most affected by the kinds of advertisements that are thrown at them on UK television.

There are already a few regulations in place that prevent advertisers from targeting children’s shows with junk food, but these regulations do not also cover shows that are made for both adults and children. Shows such as Britain’s Got Talent and the X-Factor are viewed by large young audiences, and there are plenty of advertisements for junk food during the commercial breaks for these programs.

Junk Food Advert and the Regulators

Who is Calling for More Regulations?

Although you may think that it would be the UK government calling for stricter regulations on advertising junk food to young children, the fact of the matter is that the World Health Organization is now getting involved. 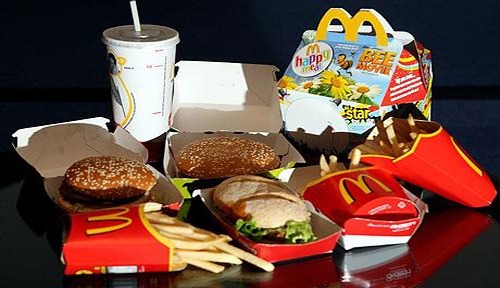 Their research has shown that there are plenty of television programs viewed by children which are not subject to the kinds of regulations that are already in place to protect young children from junk food ads. The current regulations also do not cover new types of advertising that are becoming even more important than the ads that people see on television. When it comes to advertisements in video games and on social media websites, it seems that there is no limit to the kinds of products and services that can be advertised towards children.

The World Health Organization has contacted the Guardian in London to let people know that they think there should be much stricter regulations across the whole of Europe when it comes to marketing foods that are high in fat and sugar to young children who do not have a solid understand of healthy eating habits. 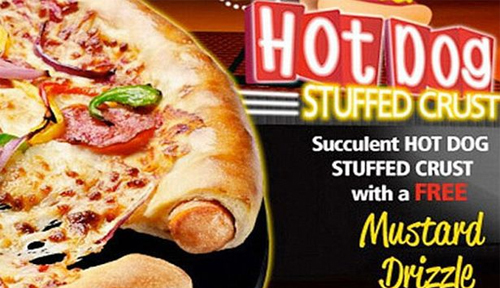 Who is to Blame for the Epidemic of Child Obesity?

It is hard to say that advertisers are the sole people who are responsible for the large number of children who are overweight in Europe these days. In addition to making sure that they watch what their children are viewing on the television and computer, parents also need to make sure that children are not being tricked into poor eating habits by the kinds of advertisements which are thrown at them on a daily basis.

It is still up to the parent to make sure that their young children understand the value of a healthy diet because that is the only way these children are going to make the correct decisions. If a child is only getting diet tips from the television, then they are not going to start going down the right path when it comes to maintaining a healthy body.

Personally, I explained to my daughter from an early age about the messaging portraid in the Ads, she now understands them and how they work and smirks at them, knowing that they are not working on her. This was just my own personal way of engaging her, we still enjoy a burger or pizza now and then, the secret is moderation.

I know it’s not easy as a busy parent, but it is up to us to try and get our Kids to eat a little better. We need to take responsability for our own actions, and whilst some tougher regulations are welcomed …… come on, who is the adult ?