is a Blog about daily life and the products we find, use and need in our everyday lives. the-Daily Grind will bring you updates and honest reviews of recipes and food, clothing and fashion, personal finance and financial...
Read More...
Posted on December 19, 2013 by Tim Capper

Many customers are reeling from multiple mis-selling scandals. Investors also depend on the returns from bank shares. That leaves one very important question:

Are banks able to generate profit without misleading their customers?

It is becoming more and more obvious that the financial giants in Britain have generated lucrative revenue streams by misleading their customers. The good news is that there is a currently a cleanup going that is being led by the Financial Conduct Authority. In August 2013, there was an article written that seemed optimistic the financial rip-off will be curbed by the Financial Conduct Authority. However, the article also warned people that the banks could have skeletons in their closet.

That legacy came more noticeable last week when the Lloyds Banking Group received a $28 million fine for mis-selling. According to the Financial Conduct Authority, approximately 100,000 customers will be able to receive redress. The Financial Conduct Authority has also ordered Lloyds Banking Group to investigate 700,000 insurance policies and investments between 2011 and 2012.

It seems as though Lloyds Banking Group already knew that this was coming. They had already set aside $100 million, but did not say why they set aside the money. This bank will certainly not be the last one to face these problems. These types of issues stem from a culture that has a “sell first” and “think later” mentality. Many people felt like they did not have much of a choice in the matter. They often felt like they were bullied.

Today, the Financial Conduct Authority is attacking the sales incentives, which is what they call the root of the problem. That leads back to this very important question, Will banks be able to make money if they treat their customers fairly. Many people believe that the profits will be reduced if banks treated customers fairly.

There are currently new regulations being put in place to ensure that customers are treated fairly. This may provoke anger among shareholders. It will also force banks to find new ways to generate profit from their customers.

This leaves another very important question, How long will be before another clever sales tactic and ineffective product rolls off of the market designed to impress investors and raise money? Keep in mind that when you are talking to a bank staff member, you are speaking with a salesman. That is something that will most likely never change. 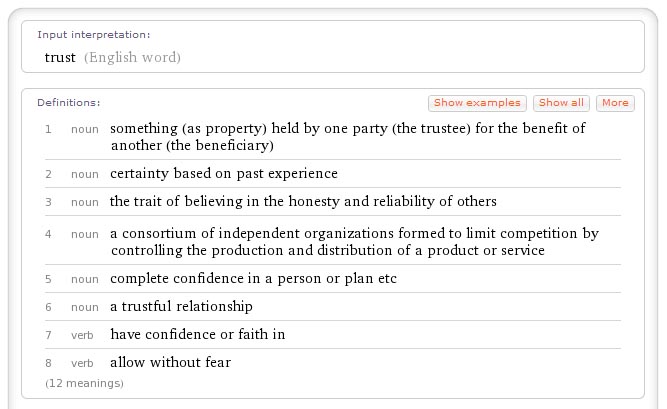