is a Blog about daily life and the products we find, use and need in our everyday lives. the-Daily Grind will bring you updates and honest reviews of recipes and food, clothing and fashion, personal finance and financial...
Read More...
Posted on January 4, 2013 by Tim Capper

The new year means it’s time to turn over a new leaf. There are many resolutions that can be made, but health-related ones are the most common, and for good reason. If you’re like most people, you’ve spent the past two months binging on booze and junk food, and now you’re feeling the effects. Perhaps you’ve even gained a few pounds in the process. You can choose to make healthy changes at any time, but a new year provides you with a good excuse for doing so.

Here are five new years resolutions to improve your health. 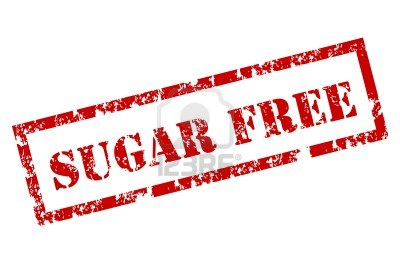 Sugar is a sweet treat with some pretty bitter health effects. In fact, many health experts consider it to be the single worst ‘food’ you can eat for a number of reasons. For starters, it actively promotes weight gain. When you consume sugar and other simple carbohydrates, they waste no time in entering your bloodstream and causing blood glucose levels to skyrocket. To compensate, your body releases large amounts of insulin.

It’s actually this insulin spike that causes you to gain weight. It makes you store all of that extra sugar, as well as a greater proportion of the other calories you consume, as body fat. Furthermore, if you eat sugar regularly, the constant blood glucose roller coaster eventually leads to diabetes. It gets worse. Studies have recently found that sugar suppresses immune function for several hours following consumption. It has also been shown to act as food for cancer cells, allowing them to proliferate rapidly.

Sure, microwaves save you time and make cooking easier. However, that convenience is meaningless when you find out what they do to your food. Banned in Russia since the 1970s, these devices utilise electromagnetic radiation to heat food. While it achieves this quickly, it has the unfortunate side effect of destroying most of the nutrients and warping the food’s chemical structure. There is even some evidence that they cause food to become slightly radioactive, a feature that is known to causes cell mutations and cancer. You’re better off spending a little extra time to cook things in a more traditional way. 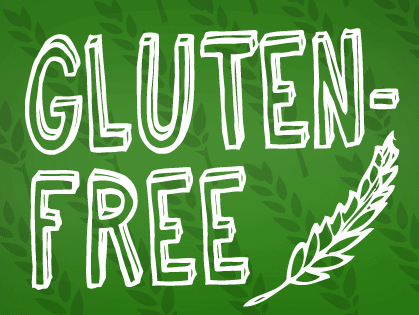 Gluten is the sticky protein in grains like wheat, barley, rye and spelt that gives them their elastic properties when made into dough. Current statistics show that only one out of every 100 people in the UK suffer from coeliac disease and about ten per cent suffer from some degree of gluten intolerance. However, many experts believe that the majority of people are sensitive to the substance, even if they show no obvious symptoms.

Untreated gluten intolerance is strongly associated with obesity, low energy, inability to lose weight, reproductive problems, joint problems, chronic inflammation, mood disorders and digestive problems. It may not be simple coincidence that these health problems are among the most common of our day. Most people who quit eating gluten find that a lot of their seemingly unrelated health problems resolve and that they lose some of the extra pounds they couldn’t previously get rid of.

Is Gluten-Free really your Problem

At this point, a new years resolution to get more exercise is pretty cliche. However, it’s truly one of the best ones you can make, and it goes much further than simply helping you shed unwanted pounds.

Studies have shown regular exercise, to the tune of about three ten minute spurts daily, can dramatically decrease your risk of developing cancer. It’s particularly effective against breast cancer, the number three killer of women. Physical activity is also known to improve sleep quality and the production of mood-enhancing neurotransmitters, which can help you avoid depression and anxiety. In addition, exercise improves digestion and increases the production of bile and stomach acid. This means you’ll be able to digest your meals more quickly and get more nutrients from them at the same time. 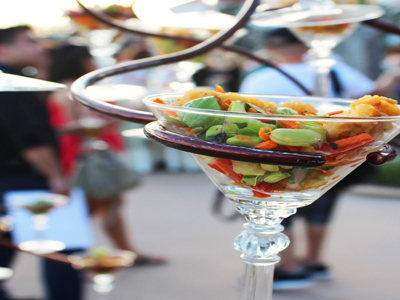 It sounds like a bizarre combination, but there’s a method to the madness. Green tea, which is an extremely popular beverage in Asian countries, possesses numerous antioxidants and other compounds that reduce inflammation, prevent toxicity and reduce the risk of cancer.

Mushrooms are loaded with polysaccharides that possess adaptogenic qualities, fight inflammation, prevent malignant cells from spreading and cause them to commit suicide. Individually, these foods are excellent for your health. However, when they’re combined, the results are truly impressive. A study performed on Chinese women found that those who ate mushrooms and drank green tea each day enjoyed an 89 per cent decrease in their risk of breast cancer. This is great news for women everywhere.

These resolutions are great ways to start off the new year on the right foot, but you don’t have to stop there. Maximize the benefits your new-found lifestyle by incorporating a variety of other healthy habits.