is a Blog about daily life and the products we find, use and need in our everyday lives. the-Daily Grind will bring you updates and honest reviews of recipes and food, clothing and fashion, personal finance and financial...
Read More...
Posted on January 12, 2014 by Tim Capper

In the never-ending quest for long life, science keeps coming up with lists of things we should and shouldn’t eat. Many people use this information as a guidebook for how to eat for optimum health, which is helpful in a world where food can be so ambiguous. However, it can also be frustrating. It seems that whenever researchers tout the new latest health food, they later turn around and discover that it wasn’t so great after all. Sometimes, this may be decades later.

Here are some foods that were previously believed to be healthy, but are now known to be bad for you. 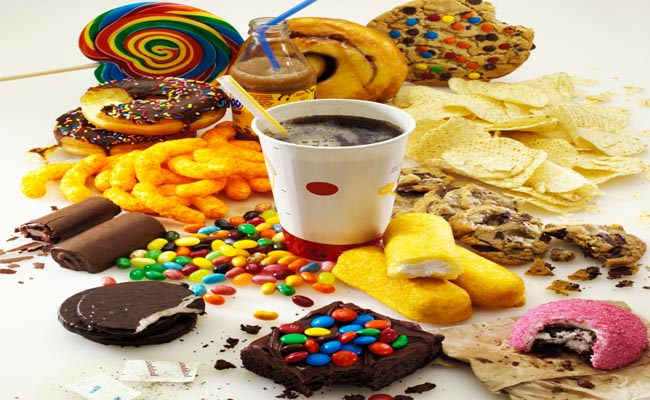 Traditionally, breakfast cereals have been a convenient, quick and nutritious way to start the day. However, new information has revealed that they’re no better for you than eating candy for breakfast. Almost all cereals, at least the ones people actually want to eat, are loaded with sugar. Eating too much of it, especially first thing in the morning, causes blood glucose to skyrocket. Over time, this can lead to insulin resistance, metabolic syndrome, obesity and diabetes. Another component of these cereals that has people concerned are their genetically modified (GMO) ingredients. Many researchers feel that the potential health effects of GMOs are still too poorly understood for them to be used in food supply.

Cereal bars are painted as an easy and nutritious way to eat when a proper meal isn’t possible. Unfortunately, they do more harm than good for the same reasons as breakfast cereals, and may actually be worse. It’s believed that between the sugar, fat and caloric content, a cereal bar is just as unhealthy as a candy bar. Don’t think that this only applies to cereal bars, either. Protein, energy and meal replacement bars tend to be just as bad or worse.

You see it on every dieting website you visit: for a trimmer waistline and better appetite control, replace sugary snacks with a handful of dried fruit. The problem here is that one isn’t really better than the other. Indeed, snacking frequently on dried fruits can cause blood sugar problems in the short and long term. People often forget that dried fruit is merely concentrated sugar. Many of these fruits even have sugar added to them such as bananas, pineapple, papaya, coconut and sometimes raisins. It’s always better to eat fresh, raw fruit, which doesn’t cause these problems.

Everyone has heard that if you want to get leaner and smarter, you should eat lots of tuna. While tuna is low in calories and contains abundant omega-3, however, it’s also rich in mercury. Science now says that people should limit their consumption of tuna and certain other seafood to no more than 5 ounces, less than two servings, per week. Mercury builds up in the body and can cause health problems like brain and neurological damage. Pregnant or breastfeeding women, babies and small children are the most susceptible to mercury toxicity.

Eggs have a dodgy history as far health and nutrition go. First, nobody questioned whether you should eat them. Then, some years later, medical science proclaimed them to be among the world’s unhealthiest foods. Then is was decided that eggs were okay again. This breakfast staple is, after all, rich in many important nutrients. All of this was forgotten, though, after researchers once again put eggs back on the blacklist. The reason was that eggs are high in cholesterol and fat, which can contribute to heart disease if consumed in excess. Although the indecision regarding eggs makes the argument against them seem sketchy, it’s probably good to err on the side of caution and limit your consumption anyway.

If you’re choosing low-fat or fat-free yogurt in an attempt to lose weight, you might want to reconsider. While a diet lower in fat is also lower in calories, these yogurts are a well-concealed trap. When companies take out all the fat, they have to add something back in to make up for the shortcomings in flavor and texture. Naturally, they turn to sugar and starch for this. You’re not just getting more calories than you would in real yogurt. You’re also getting too much refined sugar, which will only sabotage your weight loss efforts. This same principle also applies to other fat-free and low-fat foods like cookies, chips, most candies, ice cream and frozen meals. Low in fat does not mean healthy.